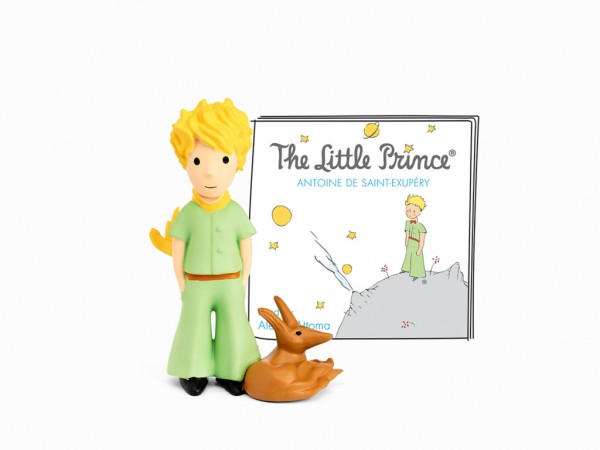 The Little Prince has left his planet to discover other worlds and find new friends, leaving behind his treasured rose.

After landing on Earth he encounters a pilot who has crash-landed in the middle of the desert. A strange yet emotional friendship forms and the pilot learns

from The Little Prince what it truly means to be human.

A timeless masterpiece and a plea for humanity and friendship. Much more than a children's book! A new translation of the world-famous classic, masterly interpreted by Alex D'Attoma and with music by August Zirner and Kai Struwe.

04 - I had thus learned a second very important thing

05 - Every day I learned something new

08 - I soon got to know much more about this flower

10 - He found himself travelling through the region

11 - The second planet was inhabited by a man

12 - The next planet was inhabited by a drinker

13 - The fourth planet belonged to a businessman

14 - The fifth planet was very strange

16 - The seventh planet, then, was Earth

18 - The little prince crossed the desert

19 - The little prince climbed up a high mountain

20 - After the little prince had walked for ages

21 - At this moment the fox arrived

27 - The fact is that six years have passed now